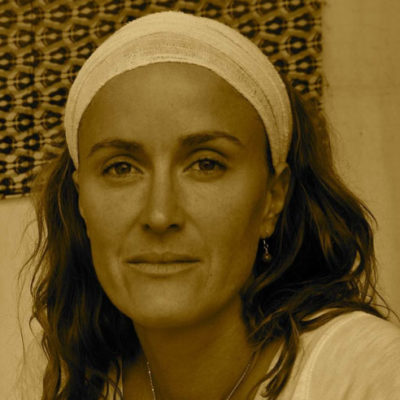 Jaen is a Marine Biologist, Artist, Therapist and Certified Kundalini Yoga Instructor. Kundalini Yoga is called the Yoga of Awareness. She has been surrounded by Kundalini Yoga since an early age and started practicing it regularly since 2009 after having suffered from serious chronic back problems. A Kundalini Yoga daily practice helped her recover fully. Jaen offers therapies and Yoga classes at Om Shanti Belize. During her classes, she focuses on creating space within to allow new visions and intentions to take place for this upcoming year. A strong advocate for environmental protection, Jaen acts as the director of environmental projects at ROC.